Street food is not yet as developed in Belgium compared to what you can see in other countries, especially in Asia for example. So the point of an event such as the Brussels Foodtruck Festival does bring more awareness to this activity in full growth. 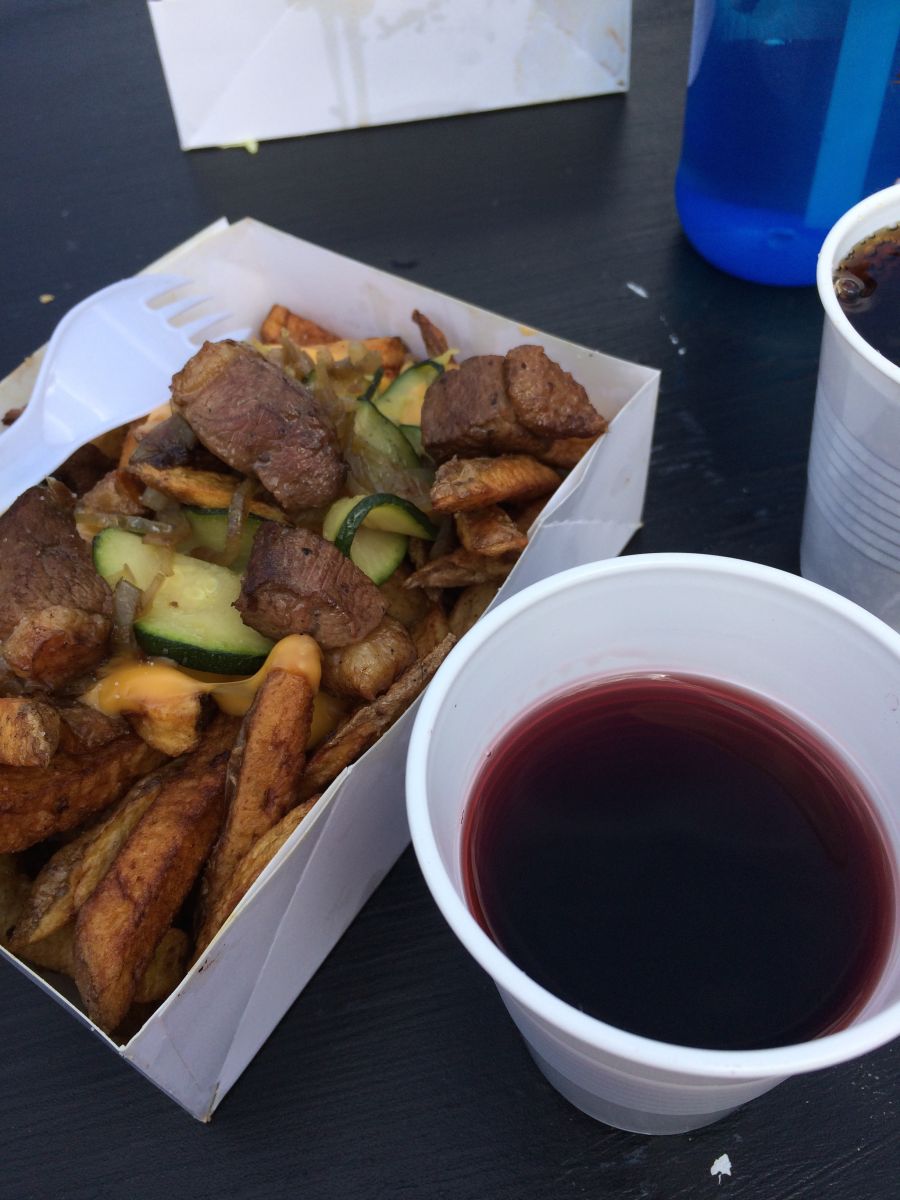 My 20/Cent in Sunny Brussels

The first impression I had was pretty frustrating.  The websites of the event clearly indicated the nearby underground parking facilities. However, on Sunday morning, reaching the Albertine parking was impossible, and attempts by yours truly got me in all sorts of Micmac’s. Thank god I know the city centre very well and next to being patient, I was persistent enough to get to the event.

But traffic was not only for the drivers in their vehicles.  The amount of people present in the city on Sunday was simply amazing; and certain food trucks had pretty long queues in front of them. But those queues are only fair and to be expected when you think of it. Actually, it just shows the success of the event, and for good food one has to wait, like in any restaurant.

Traffic was only a detail when you actually look back. 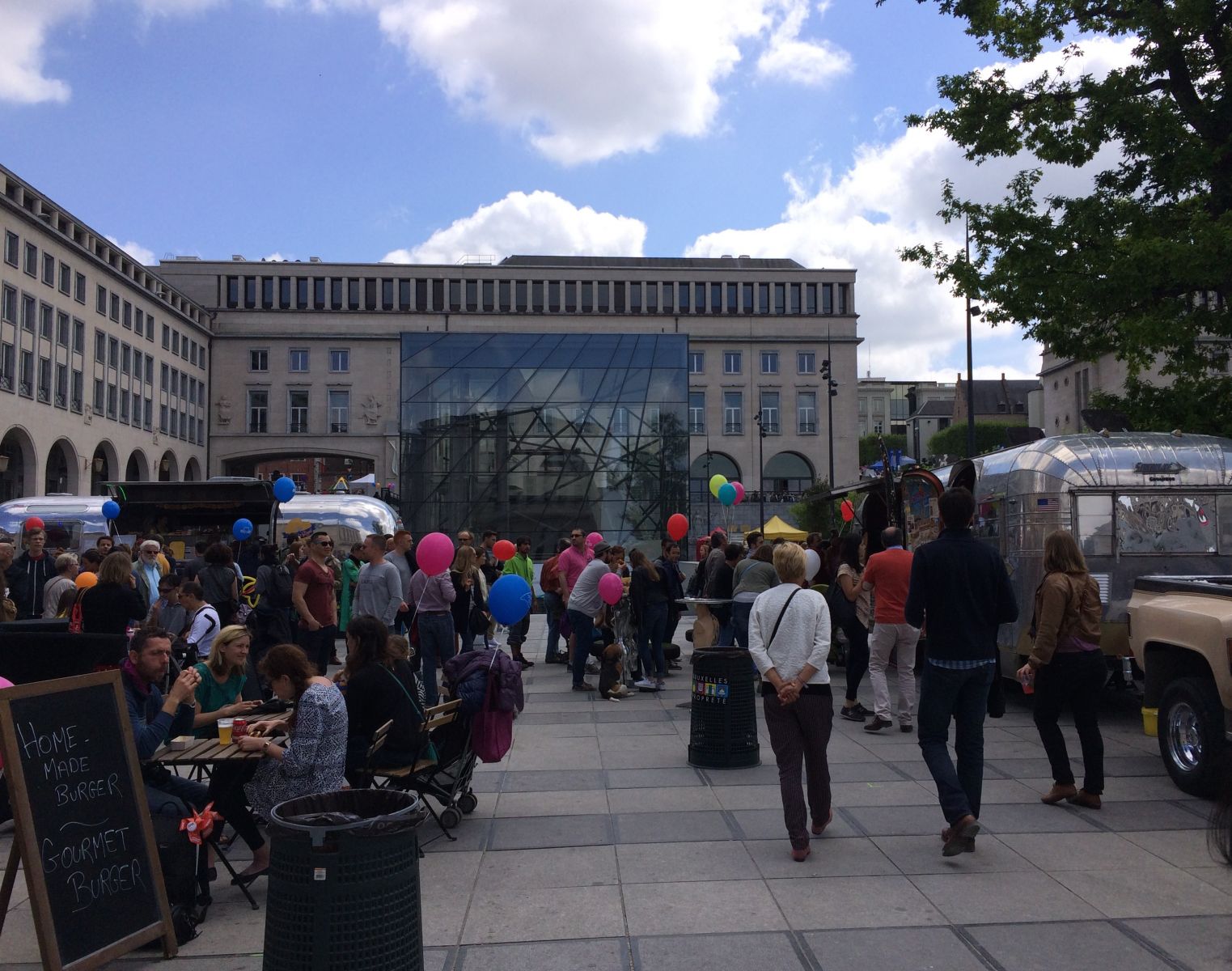 The diversity of trucks present, and of food on offer was varied enough to please everybody: young, old, families, couples, seekers of finger food, seekers of ‘de luxe’ burgers, seekers of ethnic food, … Also, the prices were definitely affordable

Finally, Sunday was really properly named as the capital of Europe was just bathing in the sun.

This event just simply calls for a repeat.