Preview of the next SMA-gathering: How to thrive in 2025?

The roadmaps for Sales & Marketing

The next meeting of the Sales Management Association (or SMA if you prefer) will invite as guest speaker Stefaan Vandist, expert in innovation strategy and company culture. He is described by the organiser as a rising star in the world of story telling en entrepreneurship. If that’s not selling it, I don’t know what is. But SMA has never let me down so far. So why should it this time right?

The topic of the day will be focusing on “Disruption”, announced by many trend watchers and other fortune-tellers of our time. The speaker will take a look at the continuous change process and the (real) disruptive factors. Also Stefaan Vandist will give his opinion on the effects on Business Models, Marketing Mix and other corporate plans.

As usual the session will be held in the true SMA-Style and will be illustrated by many examples.

At Salon de Romrée in Grimbergen 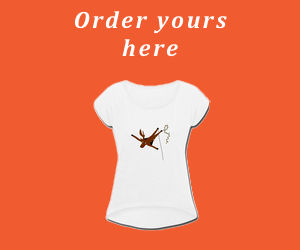