SIAL 2014, an anniversary you needed to attend

After a three-hour drive, we finally arrived on the parking. There, salesmen were already active, but not the kind you might expect. These individuals offered us cheap tickets to the event, or ,to buy our extra tickets if we had any. The guy waiting for the shuttle next to me, was asking if we were going to a rock concert. In a way we were not far from it as during our visit we stumbled upon companies such as BerryWhite and John Lemon. Anyway, all this, kind of intensified the feeling that this SIAL edition was a unique event.

A few bits I picked up

In my opinion, this edition of 2014, offered more innovations than two years ago. Obviously not all were “jaw dropping”, but the general offer was more consistent than at the previous show.

Also I could confirm three trends when talking to different manufacturers and listening to their presentations: 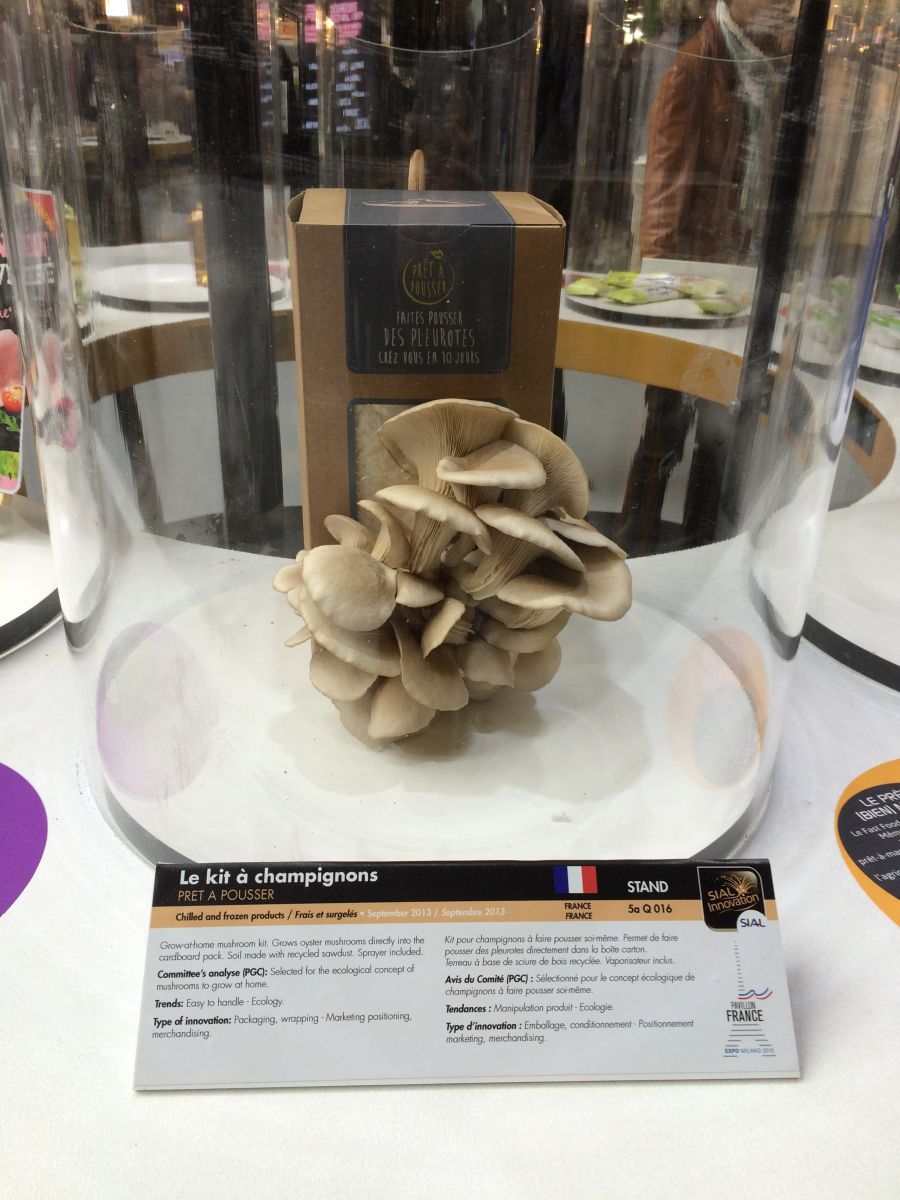 Finally, the innovation that I found the most impressive was the one of the kit to grow your own mushrooms. The concept consists of letting the mushrooms grow directly from the carton box. The soil is based from spent coffee beans (by Cap Portugal) or recycled sawdust (by Pret à Pousser). The packaging and the ecological aspects of the concept really caught my attention.

This year, if you visited the fair more than one day, the organiser had reserved a surprise for you. You needed to reactivate your badge everyday. This reactivation was put in place to guarantee the quality of the visitors. For the results, you’ll have to ask the organisers and the exhibitors of course. But the most visible effect of this new measure was the extra waiting time at the entrance. Instead of going through one scan, you had to first have your id checked, and then had your badge reactivated to finally getting it scanned; so two extra controls in total. However, the increase in time was not too significant.

For the rest, the organisation was more than satisfying. The parking, the signage, the shuttles were not (too) full. And inside the premises, toilets were clean, sufficient snacks and resting places were deployed. When you think about it, we are talking here about an event attracting thousands of visitors, about 6500 exhibitors, and all the logistics and movements implied. So allow me to express my admiration for the achievement of the organiser to create a pleasant fair experience this year. 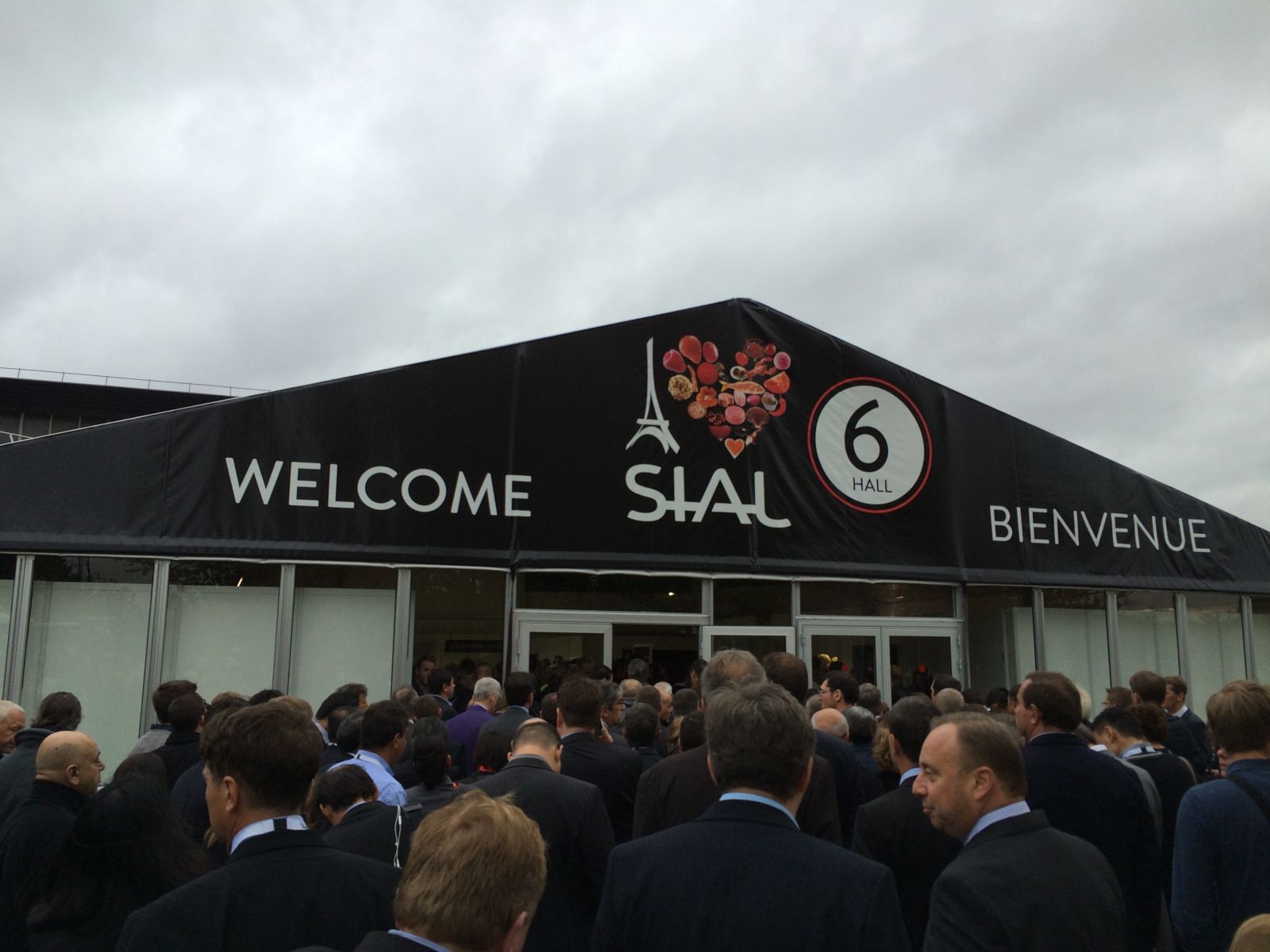 Honestly, I wasn’t going to miss the event for several reasons. I wanted to see the latest innovations and trends, to feel the mood of the food industry today, and of course network with current and new contacts. This year again, I managed to do so, and cannot be disappointed.

Moreover, for this special anniversary, the organiser multiplied the efforts (animations, events…). Also exhibitors seemed to have made an effort. All these helped me reach my predetermined targets, and made me already note the dates of the next edition in 2016.