Some tips to Enjoy Cologne

Depending on the event, going to a trade fair can be purely professional or for your pure enjoyment. But in both cases you get to also take the opportunity to visit the city hosting the event. And I strongly believe you should. There is nothing sadder than going back home and thinking you only took time to visit the event, and didn’t enjoy the surroundings. Especially that many trade fairs take place in magnificent cities such as Paris, London, Cologne, Brussels… Therefore, I thought to start a new series of articles, I could share a few tips on some of those cities. With the Anuga coming up, I thought of starting with Cologne.

My 20/CENT’s favourite spots in Cologne

With the Anuga, ISM, Dmexco, Spoga+Gafa and more, several events allow you to go and visit the City of Cologne during the year. But the city has more to offer. Here are my four favourite aspects of the City.

You definitely can’t miss the famous Dom. It is probably the most famous spot in town, and for those arriving by train the first monument you will see. The inside is as impressive as the outside; and you can’t say you have been to Cologne if you didn’t see or enter the Dom. Often used on memorabilia and souvenirs as the symbol of the city, it is interesting to note that this church is believed to hold the remains of the Three Wise Men. 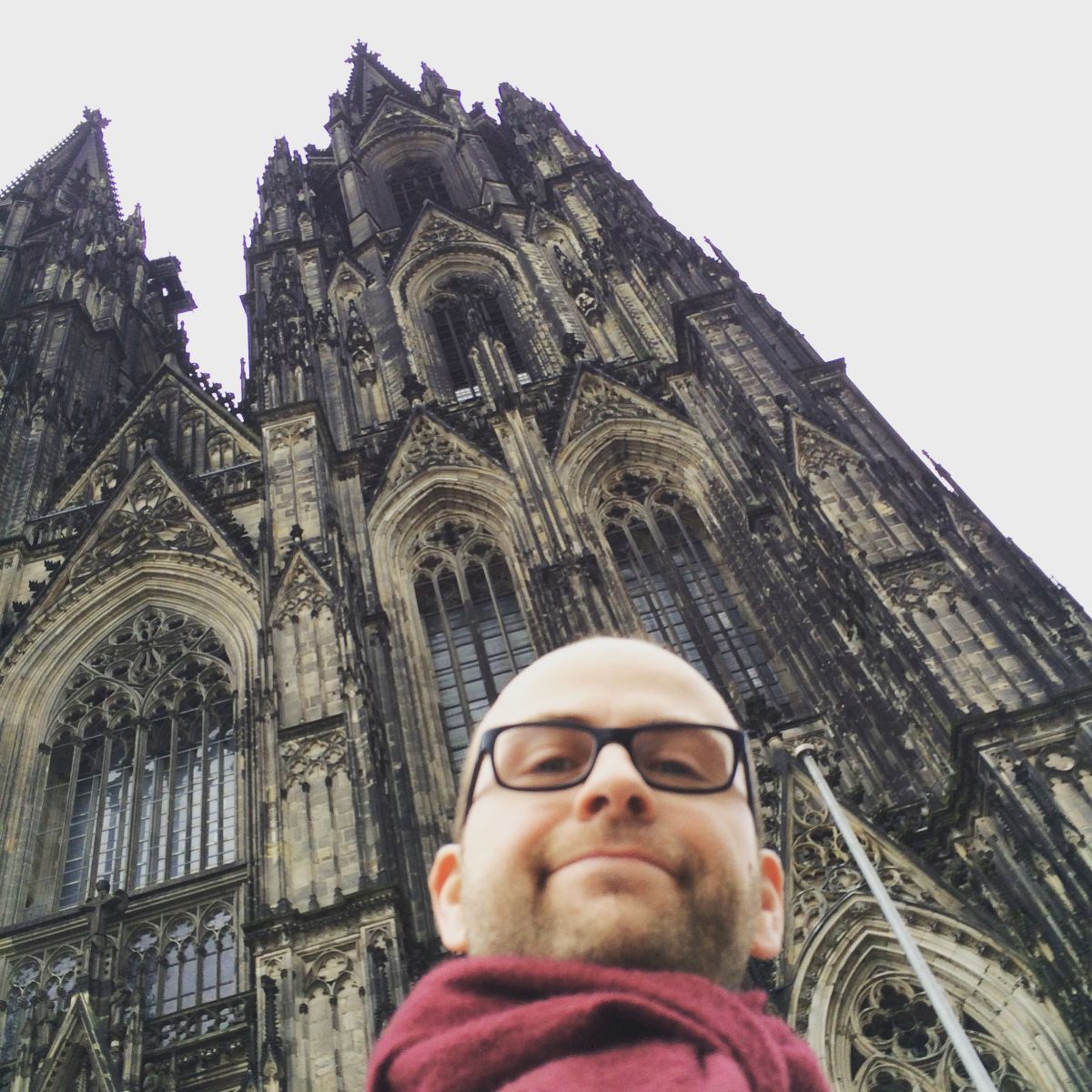 Did you know that Romans raised Cologne in the first century AD? The city got the name Colonia Claudia Ara Agrippinensium, which became Cologne today. You can still see some remains here and there, but you can also visit the Römisch-Germanisches Museum (just next to the Dom). My favourite piece is the mosaic that is one of the biggest and best preserved in North Europe. For those who don’t enjoy spending time in a museum (you are wrong by the way), you can enjoy a very good view of that mosaic from the outside. 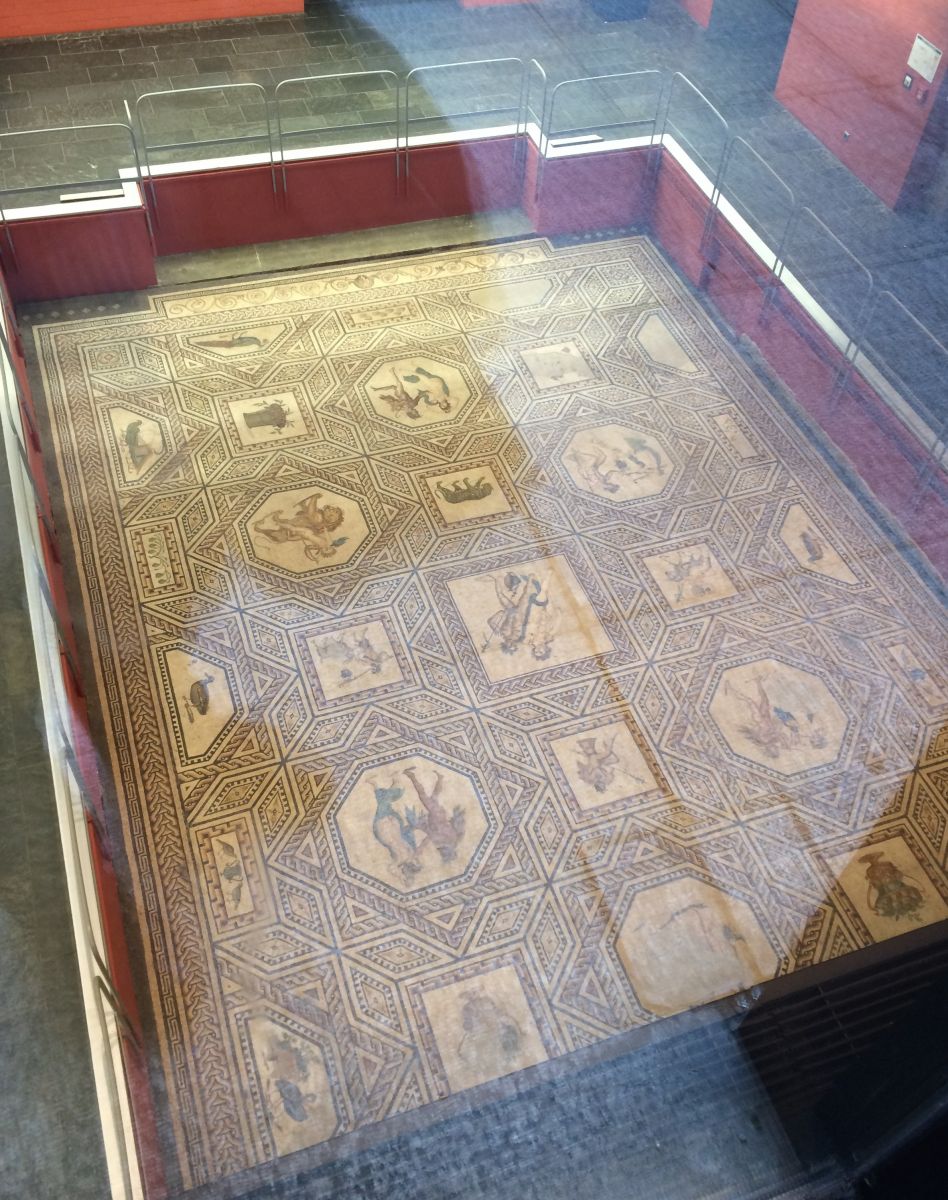 Many small streets are there to be discovered, and you will be able to take a few colourful selfies as the façades are in various paints. It is also in the old town that you will find the town hall, and many restaurants and bars. 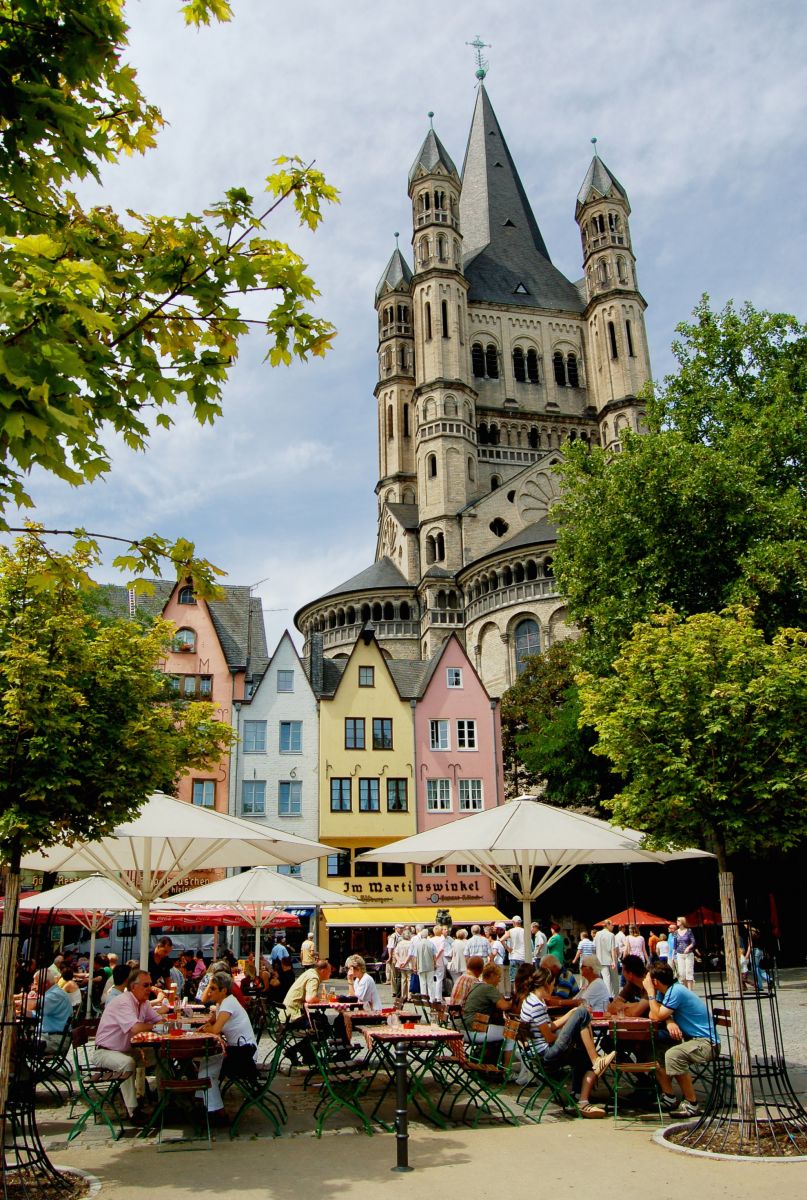 Along the Rhine River

Easily combined with the exploration of the old town, a walk along the river (especially on a sunny day) can be pretty relaxing. It is not as picturesque as a stroll along the Seine in Paris, but it is worth it. For the persons who are interested, you can even go on one of the many boat rides. 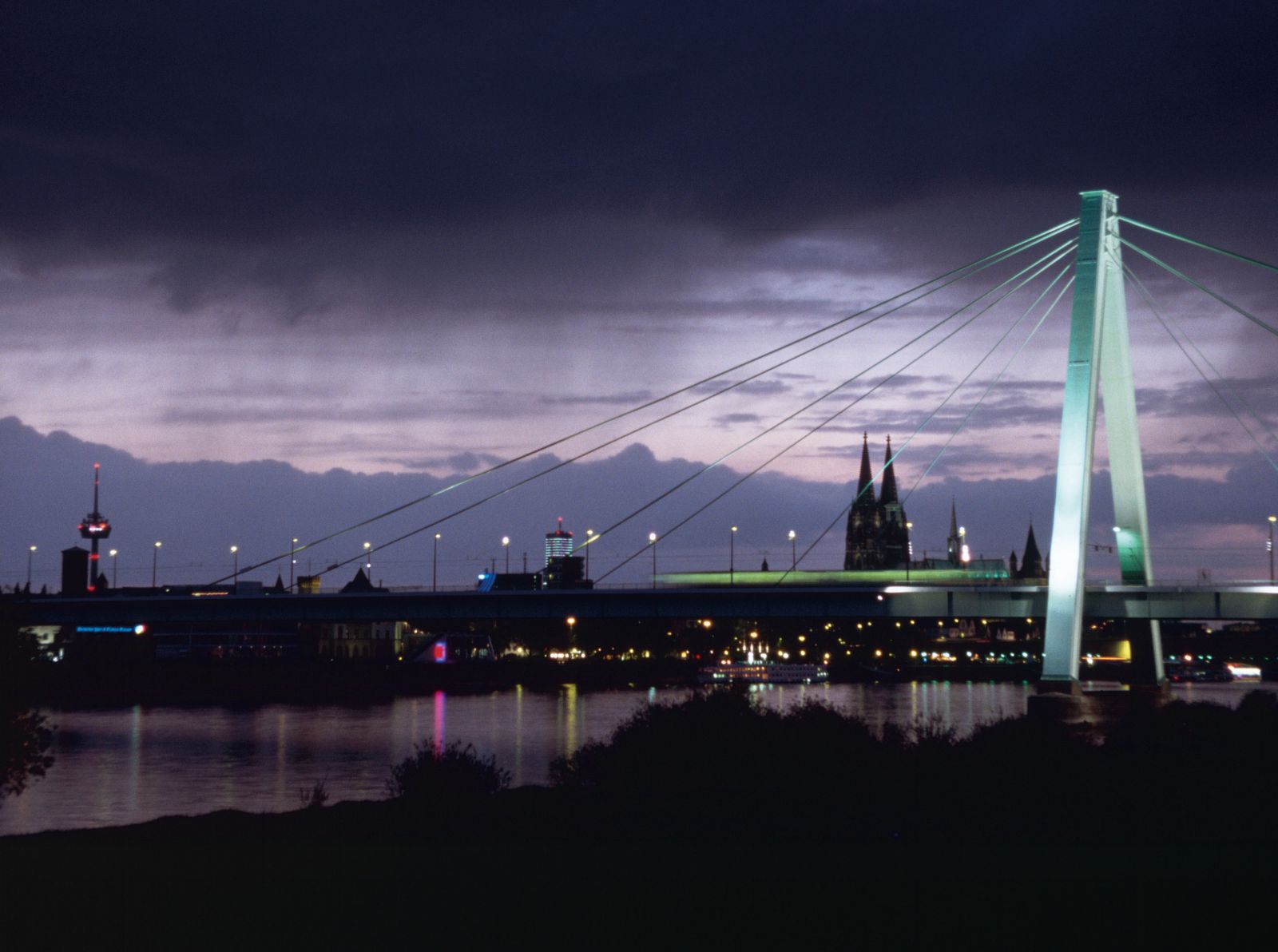 No I don’t suffer from brain damage of received a recent blow to the head. German food is very pleasant and you will definitely be able to discover some nice restaurants in the city to go and appreciate the Landküche (local cuisine is often referred to as country food). And while enjoying your meal, you can always have a Kölsch, the local beer. (Obviously, Belgian beers are better, but this one is more than drinkable.)

Finally, a few things to note

If you get the chance to be in the city during the month of December, you should absolutely go and have a stroll on the Christmas market. It is one of the biggest I have ever had the chance to visit.

To reach the city you should consider the limitations for cars. The town management has defined areas for pedestrians and others where ‘polluting’ vehicles are not allowed. But one of the best ways to enjoy the city is to take the train, as the city centre and its main features, including the Dom, can be explored on foot. 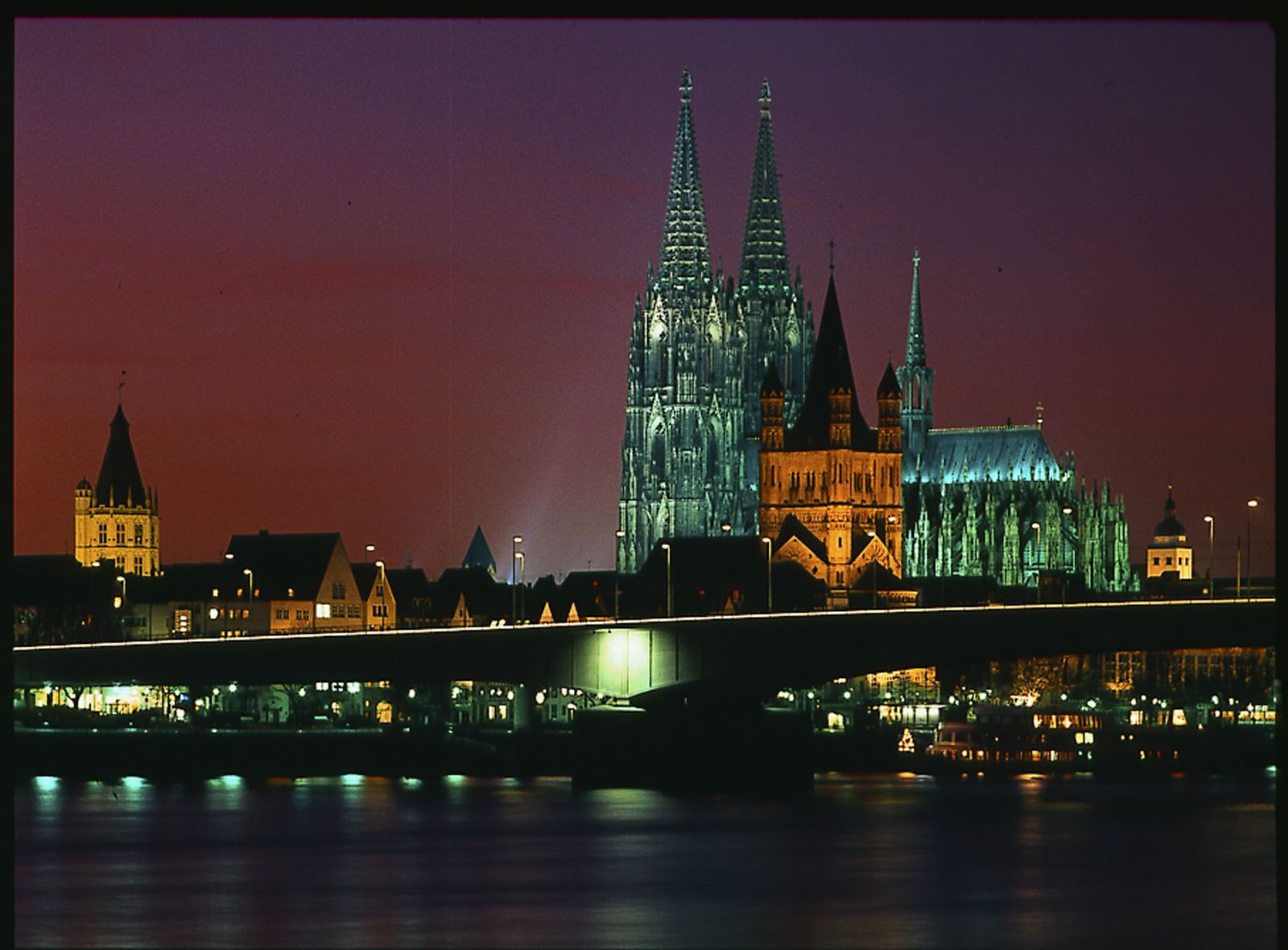