Stars, Crystals and Diamonds at the Superior Taste Awards 2015

Last night was the official ceremony of the Superior Taste Awards 2015. The concept is based upon the blind judgment of Chefs and Sommeliers who are opinion leaders and experts in taste, and is organized by the International Taste & Quality Institute (iTQi) based in Brussels.

The awards for grab

So after a series of blind tests, products can be rewarded with

Also to note are the Crystal and Diamond awards.

So those last two awards are not so easy to achieve, especially the Diamond one as your product needs to maintain his quality and stay on the shelves for that long.

This year’s winners are…

As the list is long, forgive me for not copying the entire list, and simply direct you to the link to see all the winners: http://www.itqi.com/en/awarded-products/awarded-products-2015.html 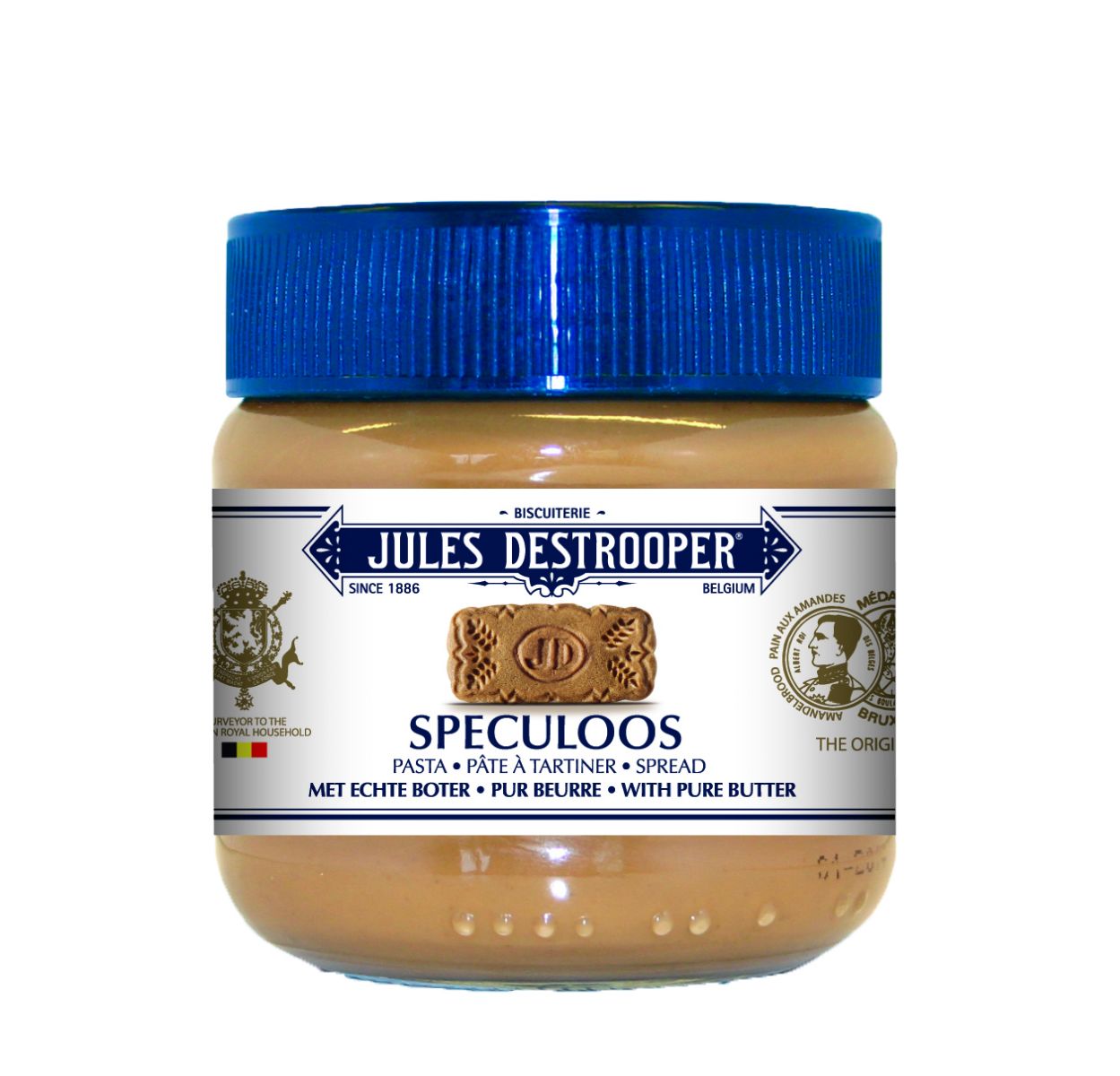 But of course, you start to know me by now and I will not fail to emphasize the two Belgian companies who managed to obtain a Crystal award this year: Biscuiterie Jules Destrooper with their Jules Destrooper Speculoospasta

Well done to all other winners

My 20/CENT on the awards and their relevance

Obviously there are many different awards in the industry. So what fuels the longevity of this concept?

Over the years, there were no major changes to the methodology. Also, the method of evaluation is quite neutral. We are talking about strict blind tests here, so no recognition whatsoever (e.g. no packaging etc.…). The product is at the center of the attention.

In terms of exposure to the consumers I am not too convinced though. Personally I only discovered the awards as a professional, and many consumers are confused with the different existing awards and labels. However, the internationalism of the award, alongside with the neutral method, do give a certain exposure and weight to your winning product when going for export.

Furthermore, for participating companies, you do get a complete sensory analysis of your product. And that is quite useful information.

On top, I quite like the fact the award is not a competition. It is indeed difficult to compare a cheese with a spread or a drink.

So for all those reasons, I believe that the Superior Taste Awards prove their relevance each year.

For the nostalgic readers, you can read again the article on last year’s edition: http://20100retail.be/en/articles/7/10th-edition-of-the-superior-taste-awards