The Russian pavilion at SEG2017

The Seafood Expo Global is definitely a tradeshow where you will see many country pavilions. Probably every country in the world with a decent seafood industry is represented, and many regions or sub-regions are attending with their own pavilion concept.

Among all the exhibitors and all those booths, I had to point out a concept that struck my eye at the latest Seafood Expo Global: the Russian pavilion. Now there are many countries present, and many nice concepts presented. The key is to offer a booth which is pleasing to the eye, reflecting the country’s identity and functional for the different national companies who participate to the pavilion. In my opinion, Russia did present a concept that was very strong and did stand out. Allow me to tell you why:

The responsible confirmed my impressions

So what did the booth responsible had to say to me. Well he indeed praised the work of the staff and actually insisted on conveying the importance of their presence in Brussels: “The fishing industry in Russia is a high-leveled industry, more open and fashionable.  Last year at Seafood Global Expo, we had nine companies represented, and this year we host twenty companies. We insist on presenting the Russian federation and a strong business program. We worked hard to present a strong concept, as Brussels is a very important event. Not only raw products are represented on our booths, but also processed food. With a good offer we hope to present great uniformity, diversity and draw more attention.“

If you ask me, my comment on this booth is simple: mission accomplished and sail on!.

Check out the pictures of 20/CENT’s visit to the event on the Facebook @20CENTRetail: https://www.facebook.com/pg/20CENTRetail/photos/?tab=albums 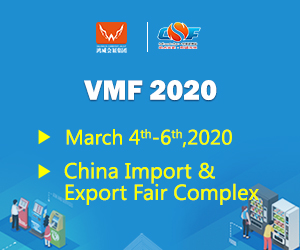